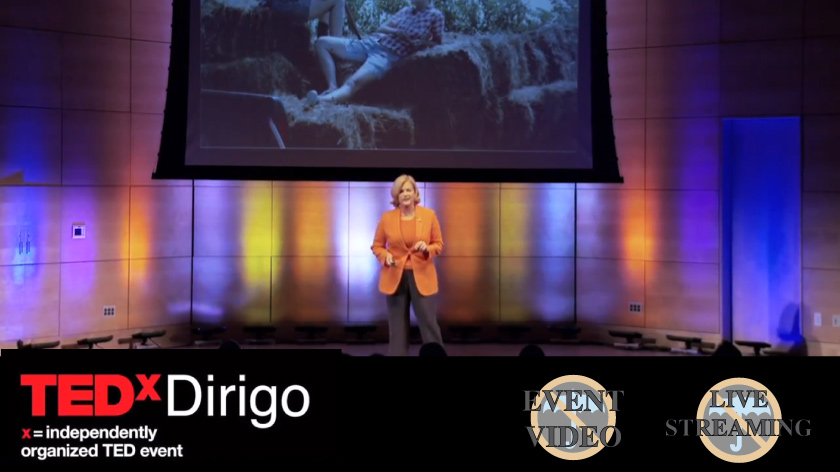 Posted at 20:39h in Portfolio by nick callanan 0 Comments
0 Likes

Job Description: For both ENGAGE and VILLAGES, capture audio and capture three angles of video of a sixteen-speaker conference. Edit one “ted talk” video for each speaker.

For VILLAGES, we were also hired to live stream the event, which enabled users to watch the event live on the internet.

Sorry, the comment form is closed at this time.